Reflecting Women focuses on the concept of female identity. The title itself indicates a reflection on gender, a genre generally established through the stylization of the body. Reflecting expresses not only the analysis of the female figure, but also a reflection understood as a perception that each of us has through the observation of others. In fact, nobody can observe herself/ himself, except in a mirror, but a mirror can also show a distorted image, like the one that every woman receives and absorbs from the female iconography of contemporary society.

The project was promoted by the Embassy of the Republic of Lithuania in Italy and implemented thanks to the support of the Lithuanian Council for Culture, i-Portunus (a project selected and supported by the Creative Europe Programme) and the Lithuanian Culture Institute. 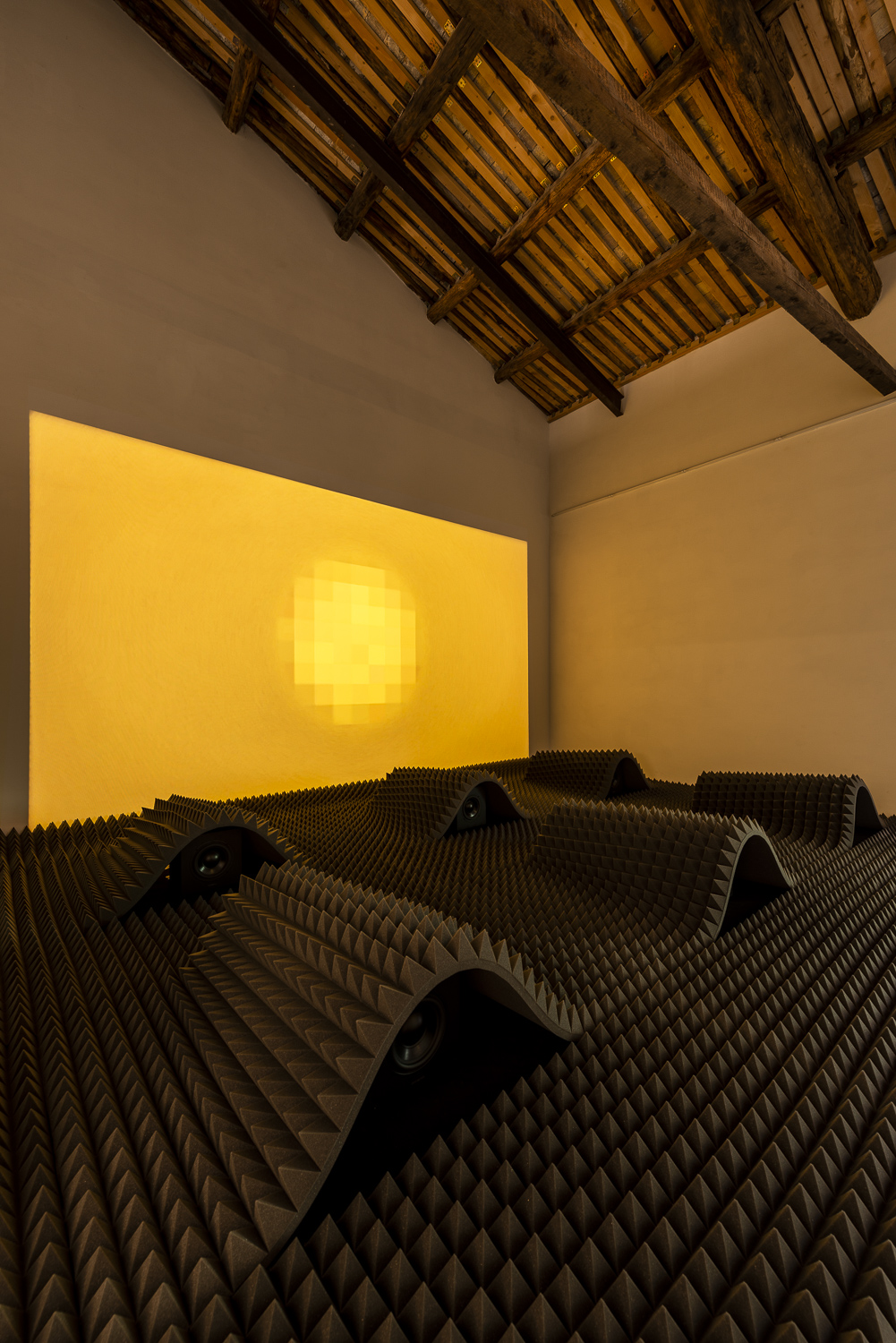 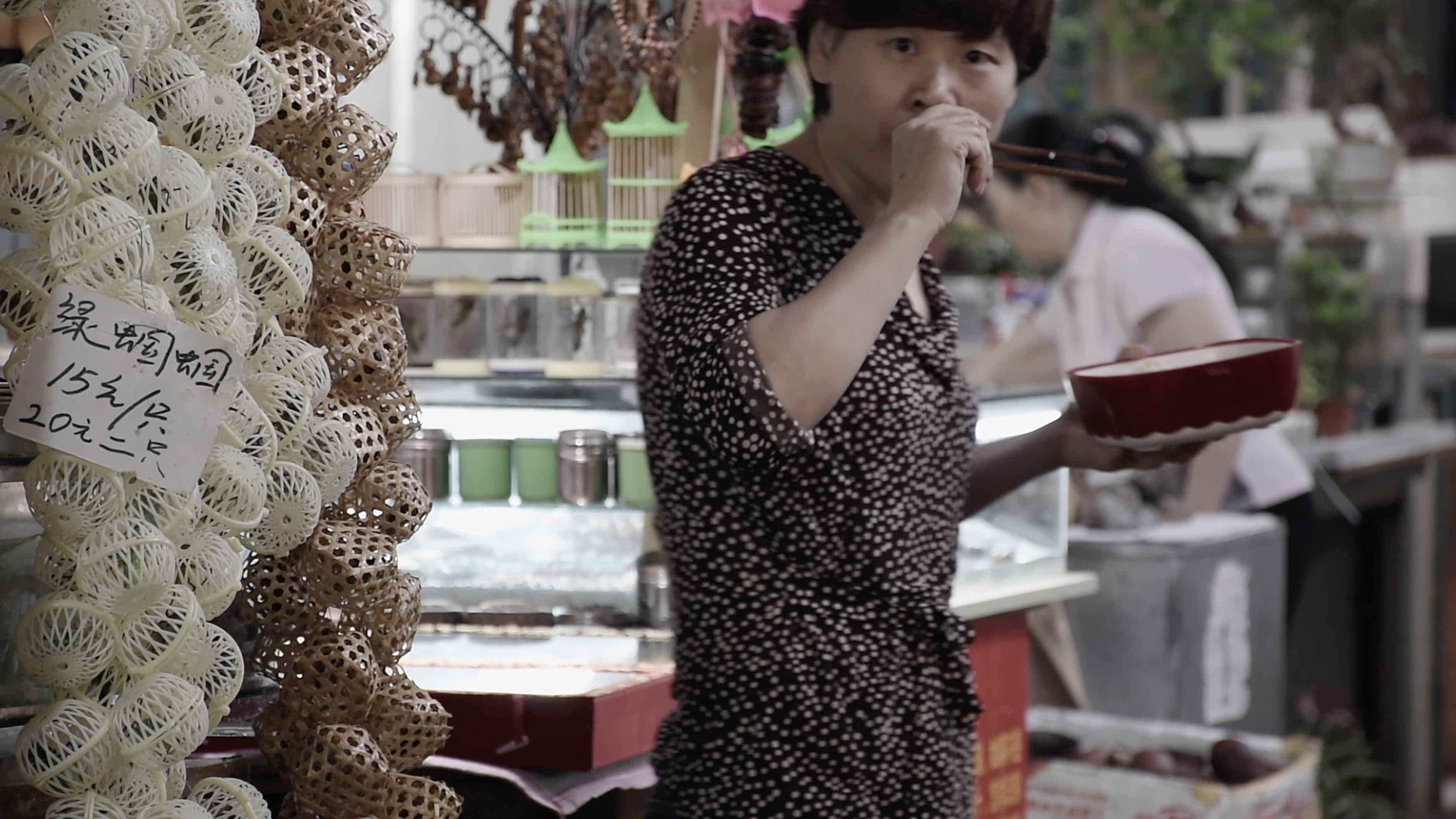 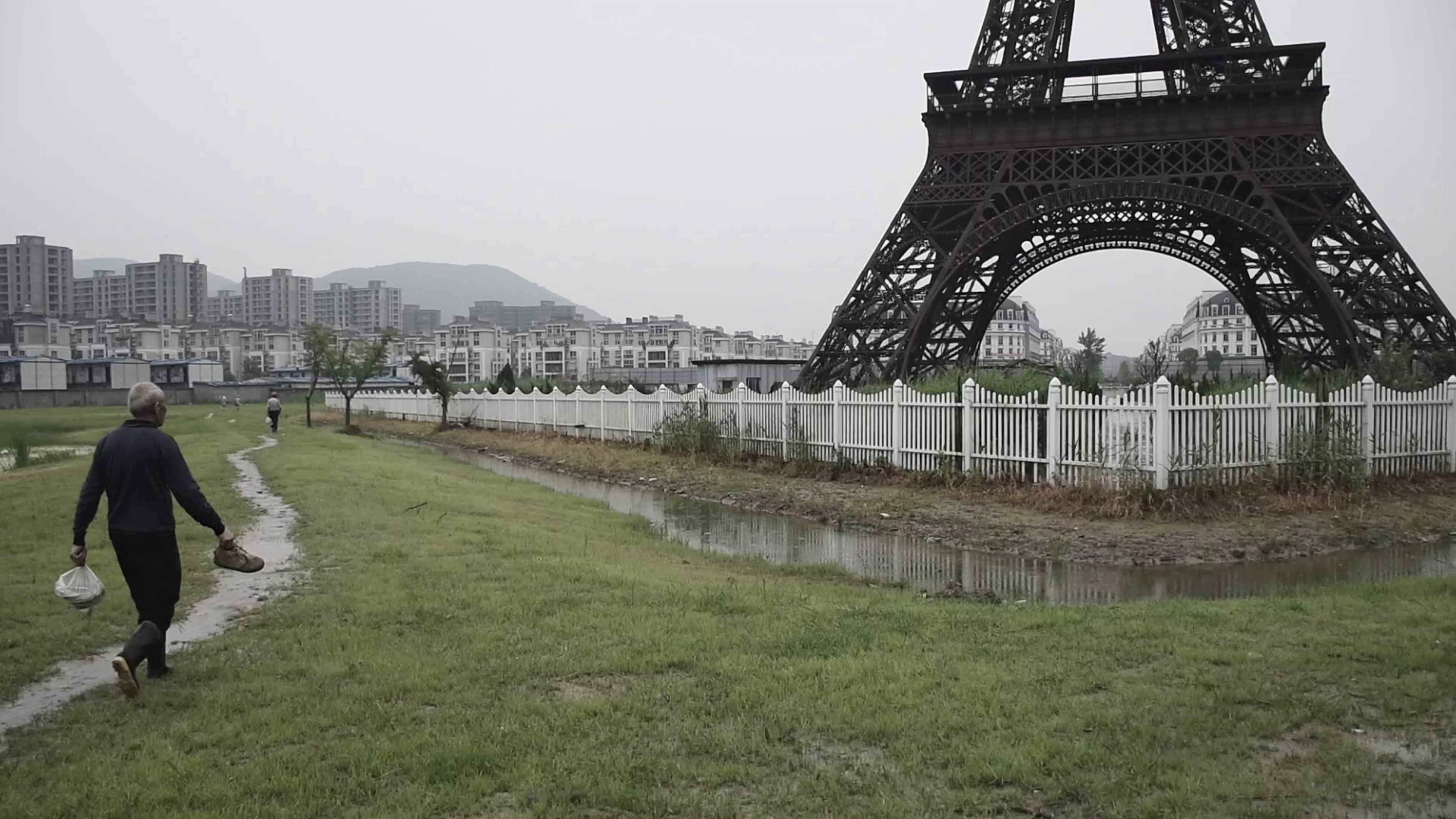 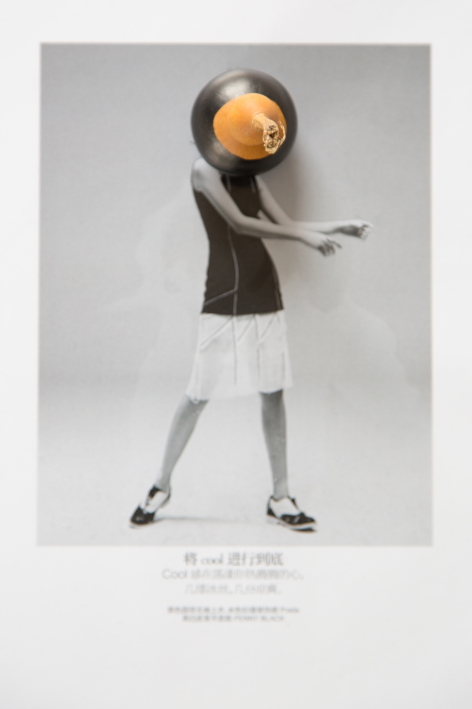 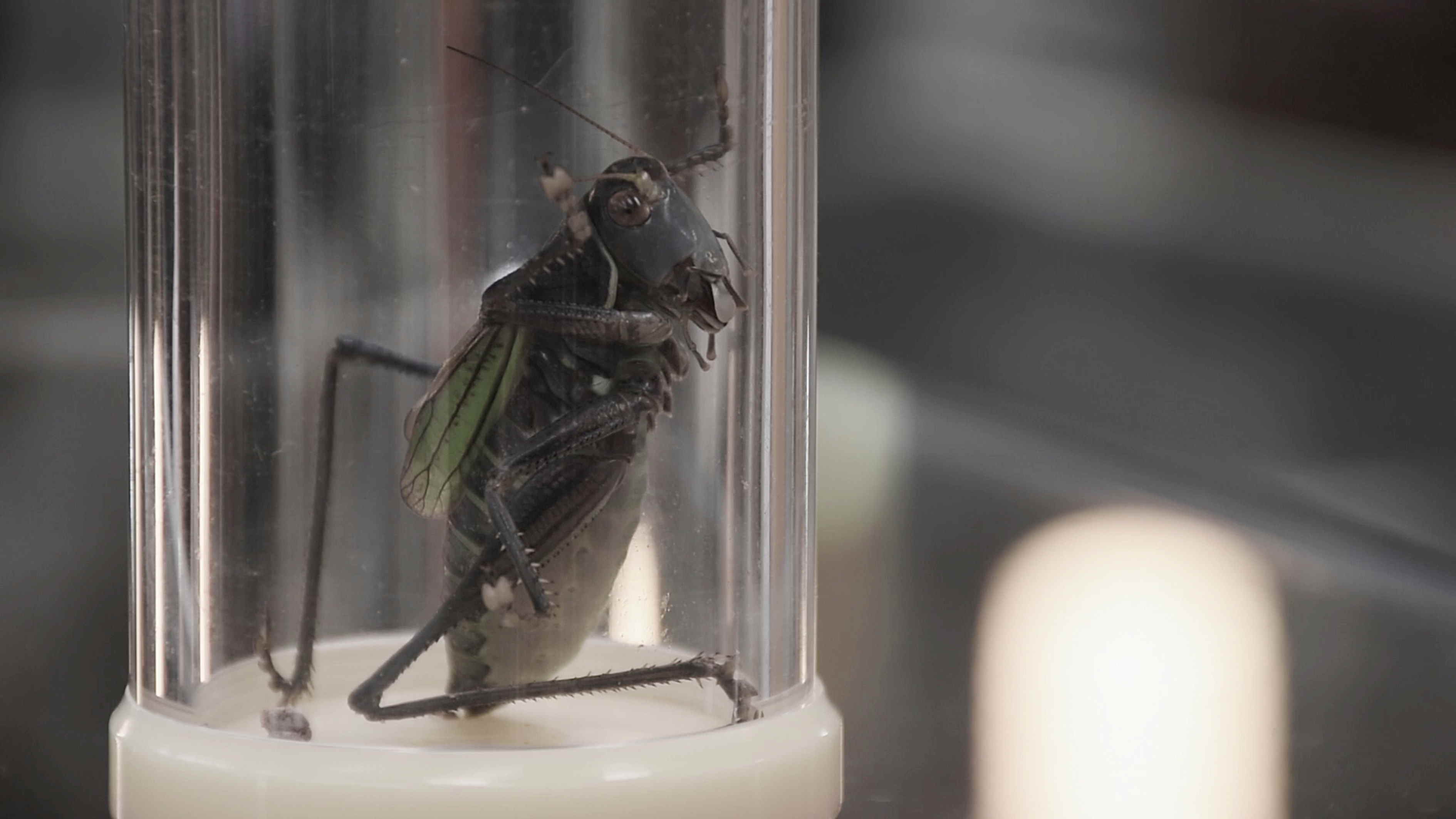 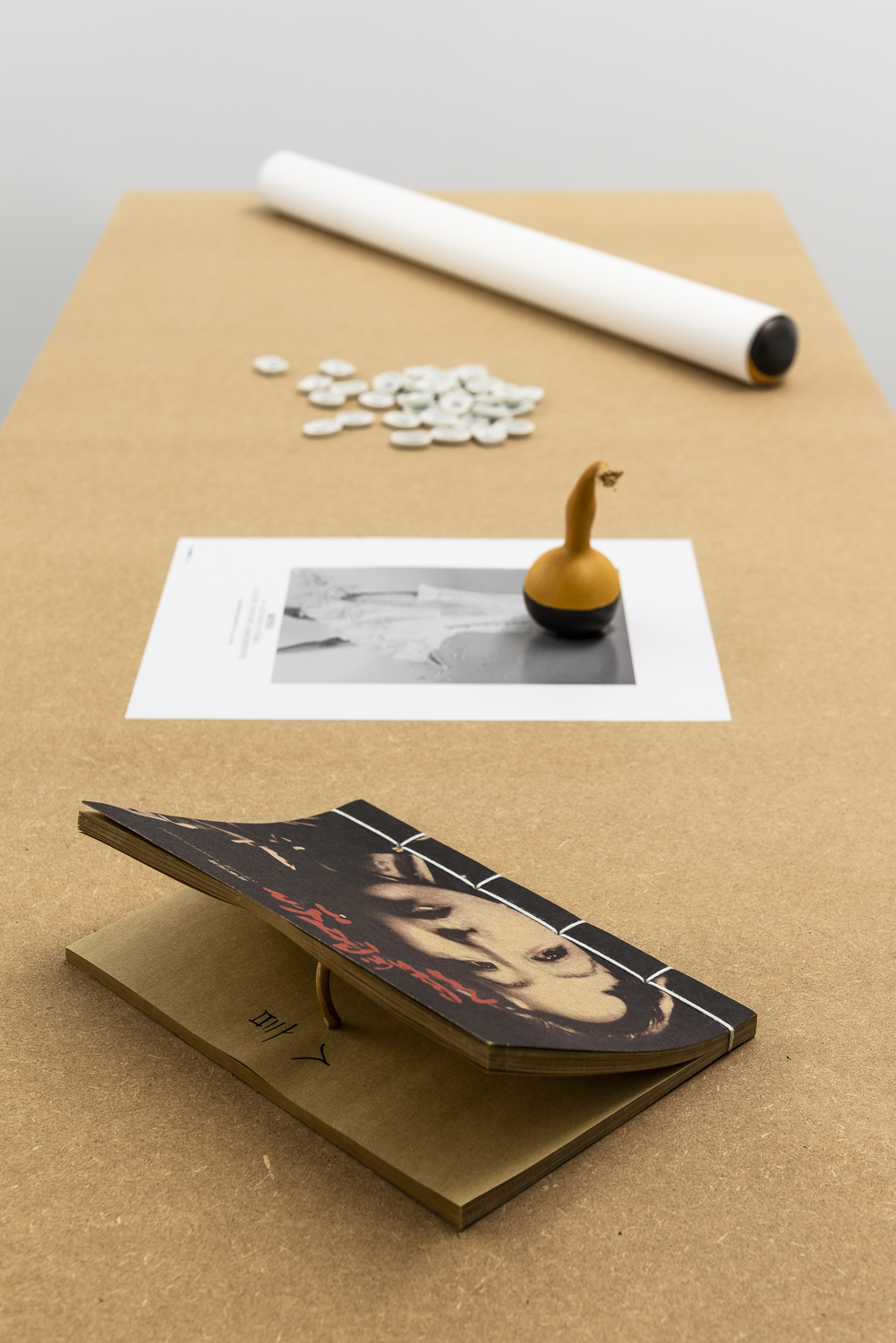 THE FRAGMENT AS A PROVERB

The musical performance “The Fragment as a Proverb“ invites to listen to different fragments of popular songs and analyse personal and collective memory. In our technologised culture, song recordings have become widespread, and by being constantly repeated, they have become part of our memory. Agnès Jaoui, the screenwriter of Alain Resnais’ film Same Old Song (On connait les chanson, 1997), once said that by picking popular songs for the film, she used fragments of songs like proverbs. According to her, the trivialities in the words of popular songs summarise the feelings, and at the same time impoverish them. Kristina Inčiūraitė amplifies this impoverishment by using an even more reduced form of song (humming or whistling) in this performance. Various pieces of music are performed by singers individually: the participants select listeners randomly, and hum a selected popular tune into their ear, while the rest of the audience waits for an intimate experience. The intimate relationship created between the singer and each listener is an enhanced experience – the melody becomes a vehicle for memories and emotions.

After the humming performance, the famous Japanese whistler Mariko Takagi, whistles fragments of American songs that are popular in Japan, while private photographs by Mariko Takagi are represented in a video projection. This video tells about the contradictions and hypocrisy in American culture, which influenced
Japanese society after the First World War, leaving only an echo of broken promises.

The performance was held at the Architecture Archives Centre of MAXXI, the National Museum of 21st Century Arts, on the occasion of The Day of Contemporary Art organised by the Association of Italian Museums of Contemporary Art, with the collaboration of the whistling virtuoso Mariko Takagi, the Choir Master Massimiliano Tonsini and the Choir of the National Academy of Santa Cecilia.

You can find out more about which cookies we are using or switch them off in settings.

This website uses cookies so that we can provide you with the best user experience possible. Cookie information is stored in your browser and performs functions such as recognising you when you return to our website and helping our team to understand which sections of the website you find most interesting and useful.

Strictly Necessary Cookie should be enabled at all times so that we can save your preferences for cookie settings.

If you disable this cookie, we will not be able to save your preferences. This means that every time you visit this website you will need to enable or disable cookies again.